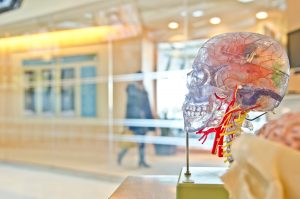 Here are some amazing brain facts from The Nature of Things with David Suzuki:

With the notion that the brain is not fixed; that it can change itself, we can begin to really appreciate what our brains do for us in terms of not only our physical being, but our psychological lives as well. All the more reason to holistically take care of ourselves on a daily basis; it’ll do the brain good!

To listen to an interesting video on “The Brain that Changes Itself/Part 1/The Nature of Things” with David Suzuki and featuring Norman Doidge: https://www.youtube.com/watch?v=xFJYUzsXCSE

3 thoughts on “10 Facts About the Brain”