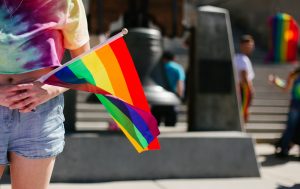 In an article entitled, “Modern do’s and don’ts for parents of gay kids coming out” by Ryan E. Thompson and featured on CBC Life, Thompson writes about the things to say (or not say) when your child comes out to you. Written with some cheeky wit, Thompson lists 5 key pieces of advice:

Some wonderful advice for not only parents, but for aunts and uncles and grandparents too. To read the full article (it was very well written, funny, and goes into much greater detailing than I have included here), go to: https://www.cbc.ca/life/wellness/modern-do-s-and-don-ts-for-parents-of-gay-kids-coming-out-1.4065509

A great resource for parents is Pflag Canada: https://pflagcanada.ca/