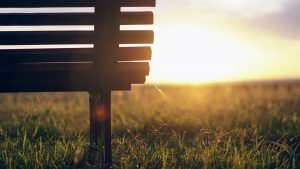 We have all heard the phrase “Time heals all wounds.” And perhaps in some instances, it does. Perhaps the passing of time helps move us farther away from what brought us heartache or loss.

When it comes to forgiveness; however, time tends to just pass along. When someone has betrayed us, the hurt has the potential to sit weighted. The bitterness and anger that comes as a result of the betrayal has nowhere to go, so it rolls around inside us, settling down as stones in our heart.

“When you forgive, you in no way change the past – but you sure do change the future.” – Bernard Meltzer

2 thoughts on “Forgiveness is a Choice”