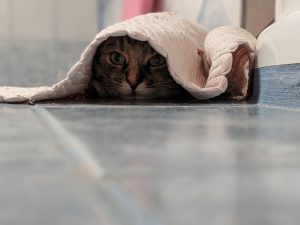 First, let’s define what I mean by constructive criticism.

Whoever wrote the little lyric of “Sticks and stones may break my bones but words will never hurt me,” clearly wasn’t bullied or criticized. If there is one thing I can say about criticism, especially in childhood, it can have very damaging effects to a person’s self-esteem. Sometimes this can make us hyper-sensitive to any type of criticism and we end up perceiving what someone says as critical when it wasn’t intended that way. If we don’t have a complicated history with criticism, we can still initially feel hurt when hearing that we have done something incorrectly, or have made a misstep. In either case, we put our armour on and deflect what is being said instead of actively listening. Here are some steps to accepting constructive criticism:

Being able to accept and work with constructive criticism leads to overall flexibility, greater self-awareness and a strengthening of a sense of healthy self.