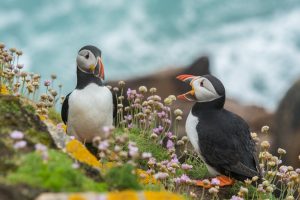 In an article entitled, “Why is it So Hard to Be Assertive? 5 Skills You Learn” by Dr. Jonice Webb, she writes about the importance of knowing the true meaning of assertiveness. I quote:

“Why is it so hard to be assertive? There are some very good reasons why it’s such a struggle for so many.The first reason is that lots of people think they know exactly what assertiveness is, but they actually only know half of the definition. That missing half makes a huge difference. Assertiveness is: Speaking up for yourself — in a way that the other person can hear. These two aspects of assertiveness, and how they work together, are what make assertiveness a skill which must be learned, rather than a natural ability. Most people have a hard time with the first half or with the second half, and many folks struggle with both. Also, our ability to be assertive varies with the situation, the people involved, and the amount of emotion that we are feeling at the time.”

This article resonates for me in that it focuses on the two areas we must consider when becoming more assertive; the first area, being able to recognize our needs and the second, being able to express them in a way that we feel heard. We will take the next two posts to look at each area so as to gain a greater understanding of this valuable skill.

In the meantime, check out Dr. Webb’s full article: https://drjonicewebb.com/why-is-it-so-hard-to-be-assertive-5-skills-you-can-learn/