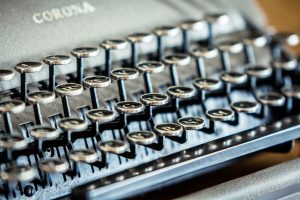 I recently listened to a podcast called “Clear and Vivid with Alan Alda” whose guest speaker was Judge Judy. In one part of the podcast, Alan Alda asks Judge Judy about her ability to read people and this is her response: “It doesn’t start out with reading people; it starts out with a story. It starts out with the common sense of things. It starts out with if something doesn’t make sense, it’s usually not true. Now there is aberrative behaviour where something happens and you don’t understand it, but most things have a rhythm; life has a rhythm to it.”

I thought this was very well said. So often times, people come to therapy trying to understand someone else’s behaviour, why they did something or said something and in that exploration, I tend to often land on Dr. Phil’s famous expression that “You can’t make sense out of nonsense.” And although we may try, I think the lesson becomes that it is okay to let that be a part of their story and not of ours. To make our story about the common sense of things; about our own rhythm, and to give ourselves permission to carry only what is ours.  Good food for thought.