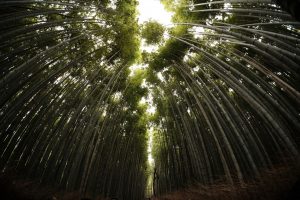 The fifth core value that the First Nations People speak about in the Seven Grandfather Teachings is Honesty:

“Honesty: Honesty also means “righteousness”, be honest first with yourself – in word and action. Long ago, there was a giant called Kitch-Sabe. Kitch-Sabe walked among the people to remind them to be honest to the laws of the creator and honest to each other. The highest honor that could be bestowed upon an individual was the saying “There walks an honest man. He can be trusted.” To be truly honest was to keep the promises one made to the Creator, to others and to oneself. The Elders would say, “Never try to be someone else; live true to your spirit, be honest to yourself and accept who you are the way the Creator made you.”

How lovely is that? To live in such a way that it would capture the attention of a giant. Being honest with ourselves is not always an easy task; when we are rigid in our beliefs, sometimes honesty gets set aside for needing to be right. To aspire to honesty is to value sincerity and trustworthiness. It is about striving to be authentic, not only in word but in action; it is to be ourselves.